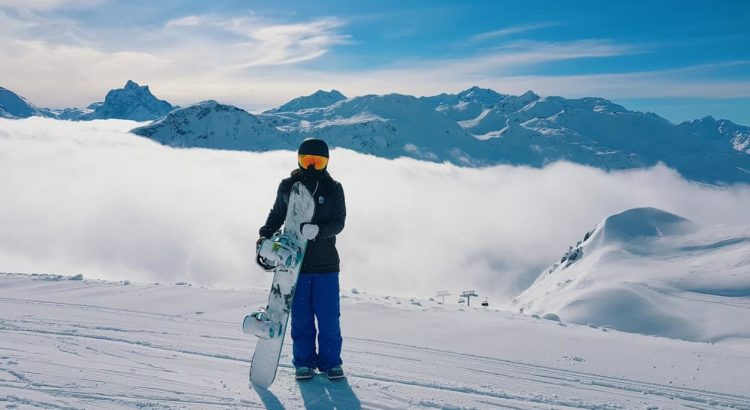 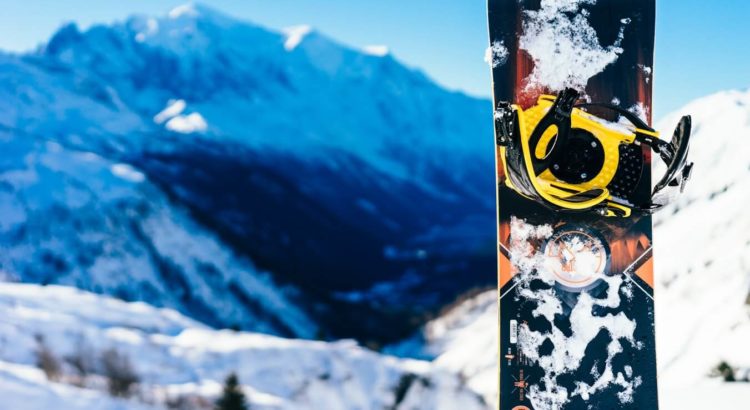 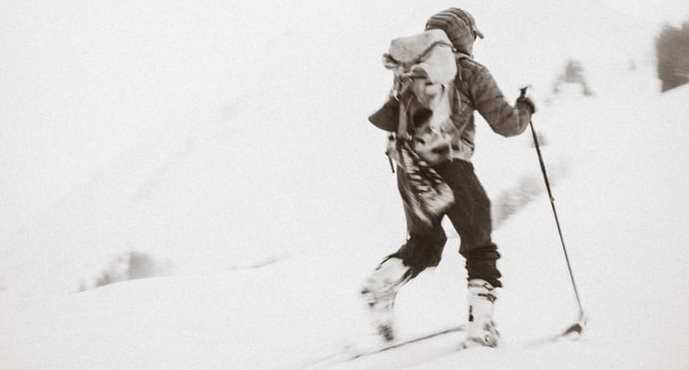 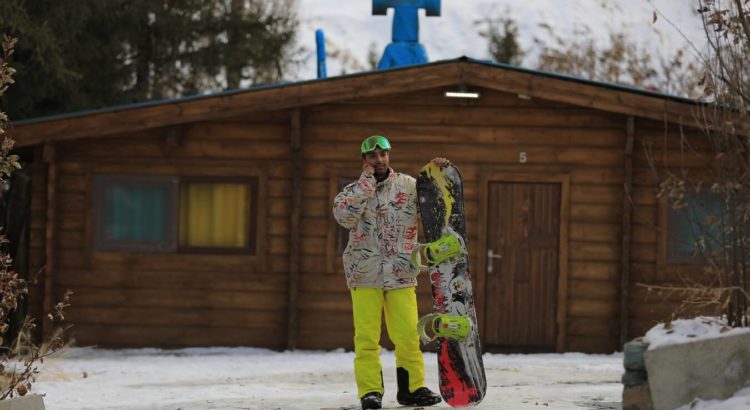 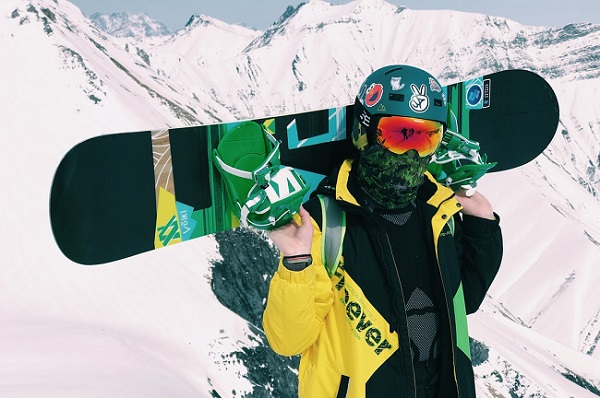 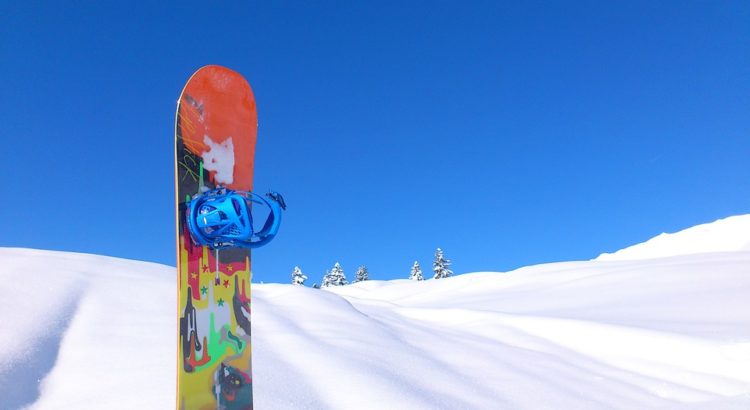 At a glance, the best snowboards for advanced boarders seem quite similar to their intermediate cousins, but they have those nuances that make them stand out at the slopes.

Picking out advanced boards can seem to be quite tricky, as you will only have a couple of differences compared to your former model. This slight difference in stiffness, core wood choice, or edge quality is essential.

To know which board is right for you, you will need to know exactly where you are going to go snowboarding.

Advanced snowboards are usually stiffer and more detailed than intermediate ones, meaning that their durability when used improperly reduces.

Finally, being in good shape and having strong hips, knees, and ankles is very important on these boards, as they are not as giving as others. They will provide top performance, but only for those with advanced skills. END_OF_DOCUMENT_TOKEN_TO_BE_REPLACED 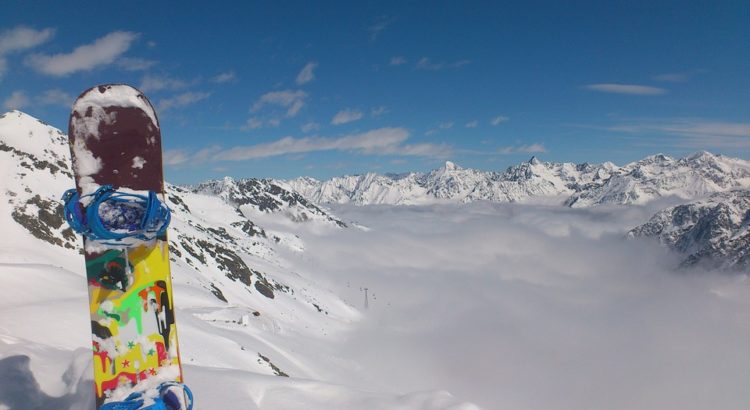 Picking out the best snowboards for intermediate boarders is probably the hardest choice you will have. This is not because of the lack of offers, but quite the opposite, choice paralysis.

Once you have surpassed your first boarding steps and start looking for a greater challenge, you will need to do as much research on yourself as you would on the boards available.

Primarily, you will need to know what type of boarder are you and what kind of slopes you will be going too. Are you a trickster that will focus on learning flips and stunts on the half-pipe, or an adventurist that will climb the tallest backcountry mountain just to rush down.

When you know where you are going, it will be much easier to pick out the best board for that trip.

Finally, you should focus on getting something that will serve its purpose and give solid results without breaking the bank.

As Voltaire once said: ‘’Perfect is the enemy of good’’.

Focus on what works for you and what will serve your need. Those who are in the pro division usually focus on very specific models and have probably lost the perspective of someone who still has a lot to learn. END_OF_DOCUMENT_TOKEN_TO_BE_REPLACED 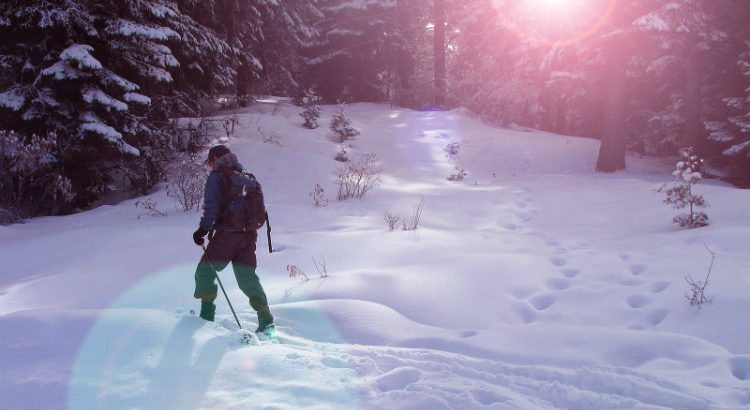 For novice boarders or skiers, having snowboard boot bags seems redundant, as beginner slopes are usually accessible by car.

But, once you start traveling to more remote locations, and especially trekking to the mountain lodges, you will want a boot bag strapped securely to your back.

These bags are made to specifically house boarding equipment, which is visible by the often triangular shape. Apart from the design, unlike normal bags, they are reinforced to keep your boots, waxes, cloths, and other gear in place.

Thankfully, there are a lot of good options currently on the market that will keep your boots safe and sound, even when transported in busses over bumpy roads. END_OF_DOCUMENT_TOKEN_TO_BE_REPLACED 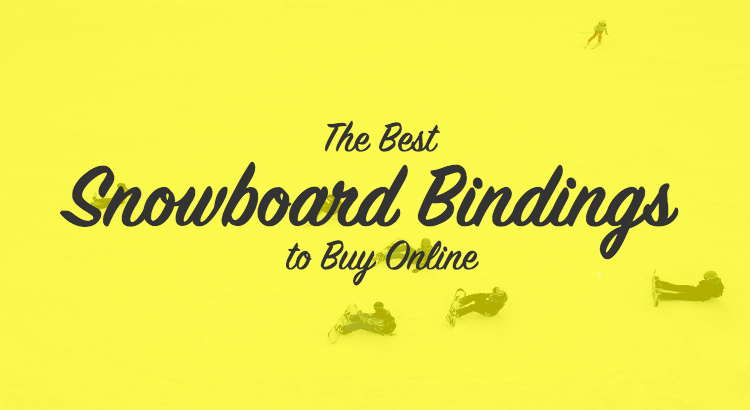 No matter how well you choose your snowboard boots, you still need a good grasp of the bindings.

Are snowboard bindings universal? The simple and short answer is: no. You can get different types and styles to suit each rider. This is where it differs from skiers’ bindings.

Skiers essentially do one thing, and that is that they go downhill. They ride the chairlift up and then go down again. That’s the whole day really.

Snowboarders have a bit more freedom. They can ride down the hills, but they can also head into the snowboard parks, on the half-pipes, over the jumps, and along the rails. They can even ride in urban settings.

While we recognize that you’re (hopefully) not setting your own bindings in the beginning, you should at least understand what to expect from a professional fitter and how they’ll adjust your board.

There is a lot more to understand about bindings (mounting patterns, sizing charts, channel systems, binding/board compatibility…etc.), but that’s all for later when you’re a bit more advanced. For now, we’ll keep things simple and give you enough information to get you going. END_OF_DOCUMENT_TOKEN_TO_BE_REPLACED